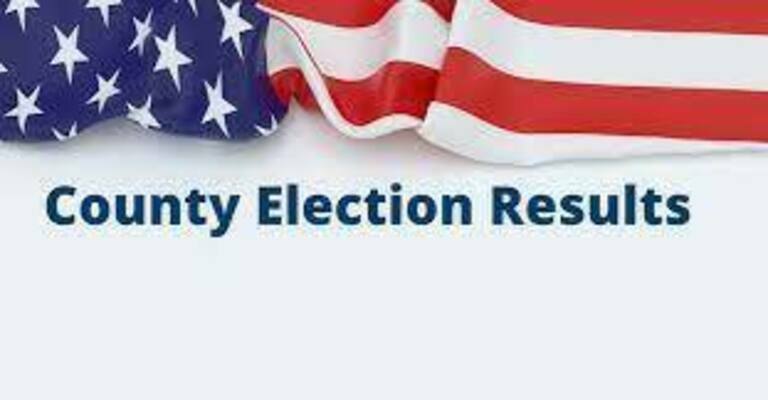 Submitting to the voters whether the Judges named below, whose terms expire December 31, 2022, shall be retained in office for new terms.

Shall Judge ZEL M FISCHER of the Missouri Supreme Court be retained in office? YES

Shall Judge ROBIN RANSOM of the Missouri Supreme Court be retained in office? YES

Shall Judge DON BURRELL of the Southern District Court of Appeals be retained in office? YES

Shall Judge JACK GOODMAN of the Southern District Court of Appeals be retained in office? YES

Do you want to amend the Missouri Constitution to: Remove state prohibitions on purchasing, possessing, consuming, using, delivering, manufacturing, and selling marijuana for personal use for adults over the age of twenty-one; require a registration card for personal cultivation with prescribed limits; allow persons with certain marijuana- related non-violent offenses to petition for release from incarceration or parole and probation and have records expunged; establish a lottery selection process to award licenses and certificates; issue equally distributed licenses to each congressional district; and impose a six percent tax on the retail price of marijuana to benefit various programs? State governmental entities estimate initial costs of $3.1 million, initial revenues of at least $7.9 million, annual costs of $5.5 million, and annual revenues of at least $40.8 million. Local governments are estimated to have annual costs of at least $35,000 and annual revenues of at least $13.8 million.

Shall the Missouri Constitution be amended to authorize laws, passed before December 31, 2026, that increase minimum funding for a police force established by a state board of police commissioners to ensure such police force has additional resources to serve its communities? State and local governmental entities estimate no additional costs or savings related to this proposal.

Secretary of State, State of Missouri

Shall there be a convention to revise and amend the Constitution?

Update on the 2 deaths in Lawrence County