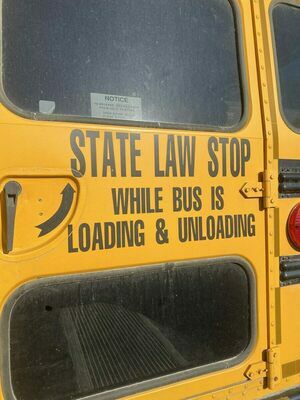 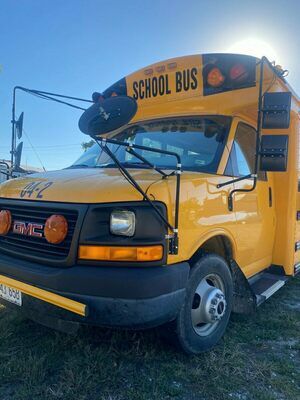 School is back in full swing for the 2022-23 school year and districts in the area are bustling. With students returning, it also means school buses are out and about throughout the day and evenings. Some are going to and from school, or traveling to sporting events or other activities.

Every year, multiple stop arm violations occur. It is important that traffic laws are followed by patrons, especially regarding school buses, school zone areas and crosswalks. Student safety is a priority for all school districts across the United States, and Missouri laws support and uphold the safety of students.

According to the Missouri State Highway Patrol, Revised Missouri Statute (RSMO) 304.050.1 requires the driver of a vehicle upon a highway upon meeting or overtaking from either direction any school bus which has stopped on the highway for the purpose of discharging or receiving any school children and whose driver has in the manner prescribed by law given the signal to stop, shall stop the vehicle before reaching such school bus and shall not proceed until such school bus resumes motion, or until signaled by its driver to proceed.

With student safety being all school districts’ priority, it is important to understand the responsibility of all drivers, who should be alert and aware when on roadways, and to be especially aware when a school bus is near.

The Vedette evolves with the times

A Country Christmas on Main Street in Golden City