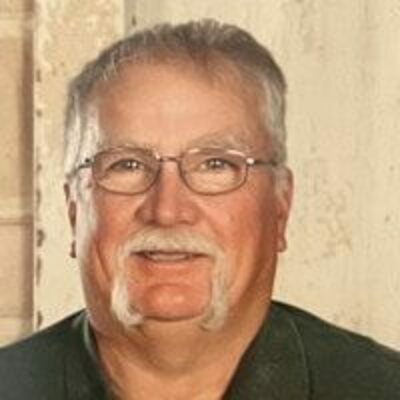 Funeral services will be held at 2:30 p.m. Thursday, September 1, 2022, at Campbell-Lewis Chapel in Marshall. Visitation will be from 1:30 p.m. to 2:30 p.m. Thursday at the funeral home. Graveside services will be at 11:00 a.m. Friday, September 2, 2022, at Sinking Creek Cemetery in Everton, MO. Memorials are suggested to Gill Memorial Building Fund or Fitzgibbon-Mary Montgomery Hospice. An online guestbook is available at www.campbell-lewis.com

Born October 27, 1954, in Tulsa, OK, he was the son of the late William Chase and Carla Wyatt Chase. Monty was raised in Marshall, AR, and was a 1972 graduate of Marshall High School. He then graduated from College of the Ozarks in 1976 with a degree in agribusiness. On May 29, 1976, he married Beth Cantrell, who survives of the home. Monty worked at Ham Hill Farms in rural Marshall, MO from 1975 to 1985. In 1985 that he began his 31 year career with Marshall Municipal Utilities, retiring in 2016 as the director of underground facilities. Following his retirement he worked part-time and seasonally at Mid-State Seeds. Monty enjoyed fishing, was a member of Crappie Masters, and could often be found at the Salt Fork YMCA. He was a member of Gill Memorial Baptist Church.

Monty was preceded in death by his parents, William and Carla; and one brother, Toby Chase.