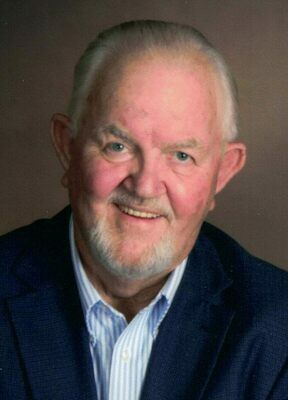 Homer Glenn Ellis, of Greenfield, Missouri, departed this life on Wednesday, July 6, 2022, in his home at the age of 77.

He was born on April 15, 1945 in Springfield, Missouri, to Homer and Genieve (Cowell) Ellis. Homer served his country in the United States Army during the Vietnam Era.
He was united in marriage to Twila Woods on September 24, 1965, and she preceded him in death. Also, preceding him in death were his parents and one great-grandchild.

Funeral services were held at 2 p.m. on Sunday, July 10, 2022 at Greenfield Funeral Chapel. Burial followed in the Ash Grove Cemetery. The family received friends on Sunday at 12 noon until service time in the funeral chapel.
In lieu of flowers, memorial contributions may be made to the Washington Lodge #87 A.F. & A.M. or to the Dade County Men’s Civic Club.
Online condolences may be shared at www.greenfieldfuneralchapel.com. Services were under the care of Greenfield Funeral Chapel.