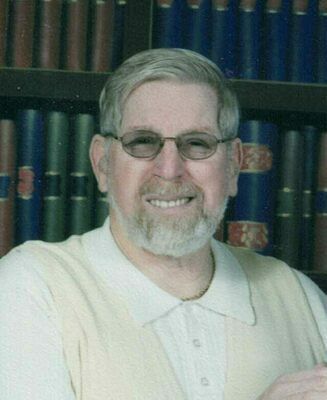 Russell Lee Sage, of Greenfield, Missouri, departed this life on Thursday, April 14, 2022, in the Dade County Nursing Home at the age of 90.

He was born on February 16, 1932 in Ellsworth, Michigan, to Harris Gibson and Lilly Mae (Miller) Sage.
Russell served his country in the United States Army during the Korean War. He worked as truck driver and clock maker.

Russell and Cheryl were united in marriage on August 22, 1985 in Holland, Michigan. He was a lifetime member of the American Legion. Russell was an avid NASCAR fan.

Preceding him in death were his parents, Harris and Lilly Sage; and his wife, Cheryl Sage.

Online condolences may be shared at www.greenfieldfuneralchapel.com. Cremation services were under the care of Greenfield Funeral Chapel.