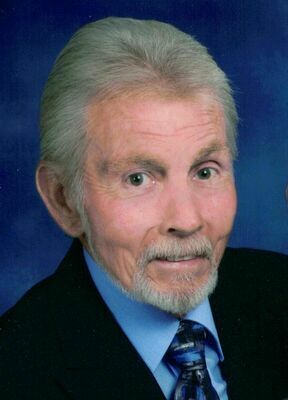 Bobby E. Kirby, of Everton, Missouri, passed away peacefully on January 12, 2022 at the age of 79 on the farm where he was born and raised.

He was born in the Hampton community near Everton, Missouri, to Charlie and Margaret (Peeples) Kirby. Bobby graduated from Ash Grove High School. He served his country in the United States Army and the Army National Guard.

Bobby married Beverly Lynn Piper on November 23, 1963. They were blessed to share 58 years of marriage. They had one daughter, Julie.

Bobby and his brother, Kenneth, owned and operated Ash Grove Farm Supply that their father founded. In 1974, Bobby and Kenneth joined their brother-in-law, Max King, to form King and Kirby Durocs, a purebred hog operation. Bobby also worked for county townships doing road maintenance. He was a farmer all of his life, and enjoyed working outside.

Bobby was member and a deacon at the Ash Grove First Christian Church. He served on the Everton School District School Board and as a 4-H Leader.
Bobby loved his grandsons, Jacob and Josh, and enjoyed going to their school activities and following their ball teams.