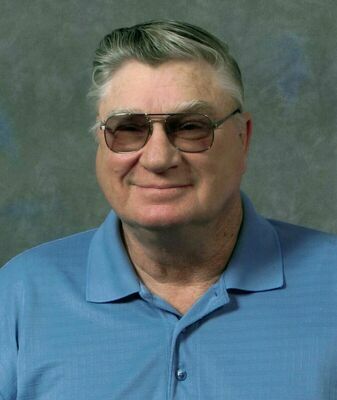 He was born south of Lockwood on April 28, 1937 to Enoch and Rosa (Fraley) Coose. Jackie graduated from Lockwood High School in the spring of 1955. Later that summer he married his high school sweetheart, Rebecca Welch, on August 14, 1955.

Jackie purchased and operated Abbey-Riley Upholstery while living in Kansas City, Missouri. In 1971, they moved to a farm south of Lockwood and later he established J and B Upholstery. Health issues forced him to leave the farm where he was employed by the Department of Agriculture as an Enumerator. He worked for NASS for 20 years.

Preceding him in death were his parents, Enoch and Rosa Coose; two brothers, Hubert Coose and Junior Coose; and two grandsons, Marcus Finley and Greg Wallen.