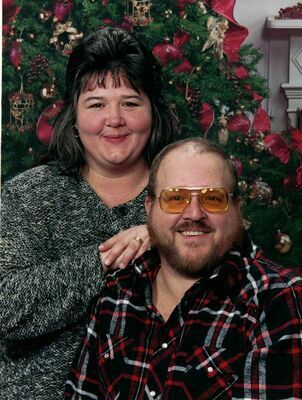 David was born on October 16, 1955 in Independence, Missouri. He was an Eagle Scout and graduated from Van Horn High School and retired from Michelin after 21 years of service. He enjoyed hunting, fishing, being in the Eagles Club and being with family at the lake. His happiest memories are of his family.

David was preceded in death by his parents, Lester and Syble (Pipes) Meyers; son-in-law, Tim Barnett; and granddaughter, Kaileigh Aubrey.

Visitation was held on Saturday, August 28, 2021. The family greeted friends and family from 3 – 6 p.m. at Greenfield Funeral Chapel (61 N. Allison Ave, Greenfield, MO 65661).
Memorial contributions may be made to St. Jude Children’s Hospital.
Online condolences may be shared at www.greenfieldfuneralchapel.com. Services were under the care of Greenfield Funeral Chapel.