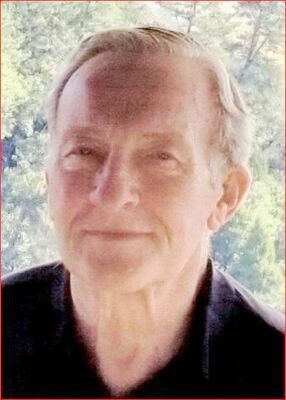 Larry, 89, passed peacefully on April 18, 2021 at home in Napa, California. He was born to Virgil and Leona (Suttee) Johnson at their farm near Greenfield, Missouri on November 18, 1931. Larry received elementary education in a one room schoolhouse about one mile from his home. He went to high school in Greenfield and graduated as valedictorian of the class of 1949.

Larry went through ROTC to help with his tuition costs at University of Missouri. He graduated from U of M, School of Journalism with a BJ in 1954 and later went to Pepperdine University where he received his MBA in 1975.

Larry met June (Burge) while attending U of M. They were married in 1955. Following graduation from U of M, he served in the U.S. Air Force in West Germany for three years. Upon returning to the United States where he remained in the Air Force Reserves until 1985, retiring as a Colonel in Public Affairs, he was assigned duties in Los Angeles, San Francisco and Washington, D.C. at the Pentagon. Their daughter, Laura and son, Brian, were born while living in Shawnee, Kansas.

Larry was hired as a reporter for the Kansas City Star. He became an editor for the Financial Publications Magazine. He later worked for Pacific Bell in public relations and moved the young family to California where their daughter, Vicky, was born in San Jose. Larry retired at 55 from AT&T when his passion for travel enticed him to become a travel agent.

Larry and June moved to Napa, California and spent many years traveling and enjoying the valley. June passed in 2005. Larry later met Karen Scaruffi on a blind date and they were married in 2007. Larry and Karen together enjoyed his passion for travel and were able to see many famous sites around the world.

Additional interests included tennis, cross country skiing, music, reading, bocce ball, photography and being a wine enthusiast. He was also a member and past president of the Military Order of Wine Tasters. He was a member of Branch 149 SIRS Napa, Divine Diners, Friends of the Napa Library, MOAA, AFPAA, and Napa Valley Lutheran Church.

Larry enjoyed being with his family the most and telling his long tales from his life’s adventures.He was a kind, gentle and compassionate man who filled our lives with love and laughter.

Donations in memory of Larry can be made to Napa Valley Lutheran Church, Humane Society Napa County and Collabria Hospice of Napa.

A private military burial is planned and a celebration of his life will be done at a later date. 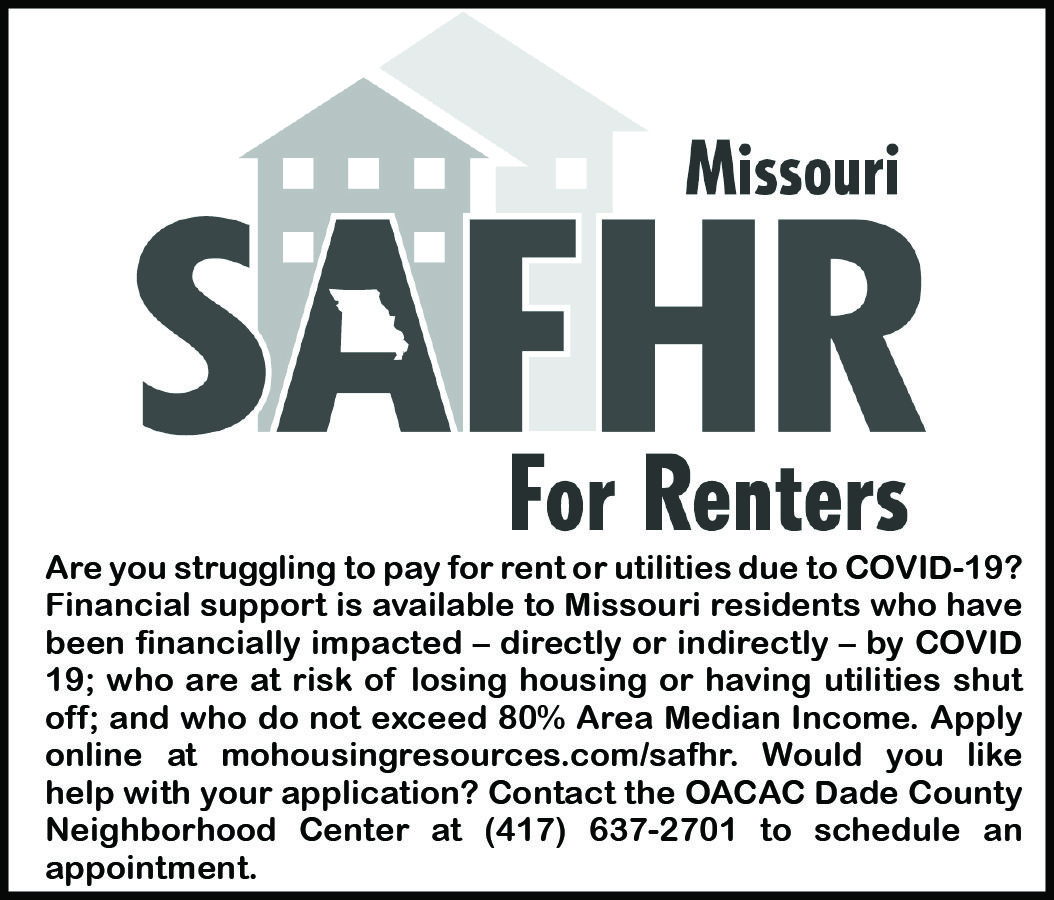