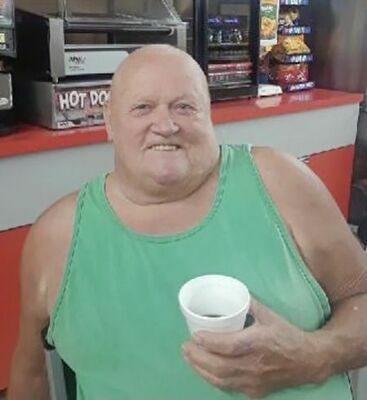 Charlie was a lifelong resident of the Everton area. He enjoyed jug fishing at Truman Lake, singing karaoke and spending time with friends and family.

Charlie was united in marriage to Nancy Long on May 12, 1961. To this union two sons were born.

Charlie was preceded in death by his parents, Seldon Pendergrass and Jessie (Hammons) Pendergrass; son and daughter-in-law, Todd and Lurlene Pendergrass; sister and brother-in-law, Betty and Bill Freeze; and great-granddaughter, Gracie Ty.

A celebration of Charlie’s life will be held at a later date.