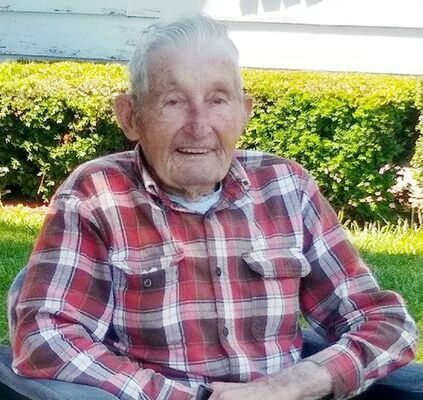 Wesley was a crop and cattle farmer. He was a member of the Golden City VFW.

Preceding Wesley in death were his parents, his twin brother, Walter Wirth; one sister, Esther Miessner; one son, Gary Wirth; and a grandson, Jamie Wirth.

Contributions are suggested and made payable to Greenwood-Kistler Cemetery in care of Daniel Funeral Home.

Aldermen Opt For ‘No Parking’ Along 3rd Street;...