Minutemen Could Be Called Upon 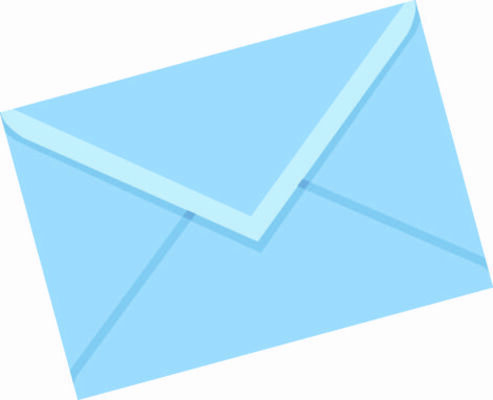 Senate Bill 528 is a bill with two purposes, the first is the establishment of the Minutemen, a group of volunteer Missouri residents who could be called out by the governor in the case of an extreme emergency with approval of the of legislature to assist in the defense of the state. The intent of the bill is to limit the circumstances of such a call up to what could be called an “Armageddon” scenario such as the complete destruction of the electric grid, or other civilization threatening event. In its amended form, the bill would require the approval of three fourths of the General Assembly so that bipartisan support would almost certainly be necessary.

The Minutemen is not a military force, specifically excluding members of the National Guard and the regulated and unregulated militia already in statute. It is designed as a call up list of citizens willing to step up in the direst of times to perform duties as assigned by the governor. Defense of the state includes duties such as assisting in securing stocks of food, water, and supplies or participating in their distribution. It could also include being seconded to the county sheriff or an emergency management director for use in a support capacity.

The second purpose of SB 528 is to protect the 2nd Amendment rights of Missouri residents. To be eligible to volunteer, you must be a Missouri resident who, under Missouri law, can own a firearm. If the Minutemen are called up, they must supply their own firearms, ammunition, firearm accessories and other necessities. Volunteer’s firearms, firearm accessories and ammunition, due to their requirement for call up, shall be property of the state for purposes of sovereignty and jurisdiction in matters of judicial, taxation, and police powers exercised by the state. All such firearms and equipment of the Minutemen shall not be subject to any tax, seizure, regulation, or registration requirements and are not subject to federal jurisdiction just like any other state property.

If the legislation passes, to volunteer for the Minutemen, a Missouri resident must enroll with the Department of Public Safety by providing only the volunteer’s name and address. As this list of volunteers is a list of firearms owners, the list of enrolled Minutemen is not subject to disclosure under law and shall not be shared or disseminated. Any person responsible for any unauthorized disclosure of this list, in part or in whole, shall be subject to a significant fine and can face criminal charges. If you are questioning the necessity of this provision, remember that in 2013, the executive branch twice violated Missouri law and forwarded a list of Concealed Carry permit holders to the federal government.

just as any other firearms owner does.

It is my fervent prayer that call up of such a group will never be necessary, but it is all too clear that we live in turbulent times. The availability of dedicated Missouri residents and the protection of the 2nd Amendment rights of Missourians could be the key for the survival of freedom in the worst of times.

Letter to the Editor: Area Cemeteries

Letter to the Editor - To the Members of the Mi...