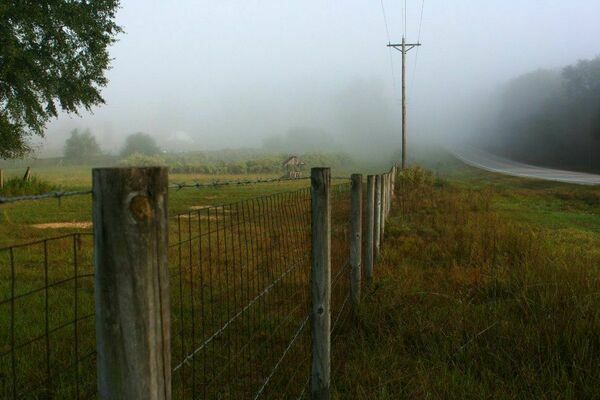 Legislation that would severely limit public health officials’ power was approved by the Missouri House on Thursday amid a flurry of action on proposed bills.

House lawmakers also signed off on a bill making it harder to amend the Missouri Constitution.

Both bills were among a long list of legislation that was given final approval by House members before their spring break next week. All of those bills now head to the Senate for consideration.

House Bill 75 would limit how many days a public official is allowed to order restrictions governing businesses, churches and other facilities during emergencies like the COVID-19 pandemic.

Health officials could order closures for up to 15 days but extending that time would require approval of the county commission, city council or other local legislative body. At first the bill requires a two-thirds vote of local lawmakers, but if the closures last long enough, such approval must be unanimous. The bill also contains an “emergency clause,” meaning it would take effect immediately if signed into law by the governor.

Supporters said local health officials had too much power and have hurt local economies. Opponents of the bill said the proposal politicizes decisions that should be made by health experts.

The bill now goes to the Senate, where a similar proposal has received support.

House Joint Resolution 20 would change the way Missouri voters can enact constitutional amendments. It would require proposals to pass with a two-thirds majority instead of a simple majority. It would increase the number of signatures needed to get a proposed amendment on the ballot.

Because the resolution would change the state constitution, it would be sent to voters for approval if the Senate passes it.

“HJR 20 is a common-sense reform that preserves the right of every Missourian to petition our government while aligning our initiative petition process with the United State Constitution,” said State Rep. Mike Henderson, R-Bonne Terre, the bill’s sponsor in his news release.

Critics of the proposal, including Rep. Trish Gunby, D-Ballwin, said it would hurt Missourians’ ability to pass constitutional amendments, noting that several recent amendments that were adopted by voters – including allowing medical marijuana and requiring Medicaid expansion – would have failed to meet the higher threshold.

Henderson replied that 13 amendments proposed in the past 20 years would have met the higher requirement.

Rep. Peter Merideth, D-St. Louis. said the bill was “dirty politics” and would take the people’s voice away.

One Democratic representative noted Henderson's proposal would be able to pass under the lower requirement of a simple majority of voters.

Owen Neely of South Greenfield Selected for the...

Aldermen Opt For ‘No Parking’ Along 3rd Street;...