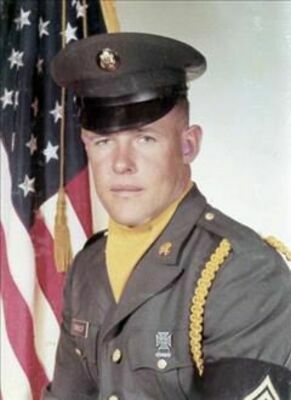 Alfred Laroy Winkler, age 79, of Jerico Springs, Missouri passed away Wednesday, February 10, 2021, at his home after a long illness.

Laroy was born January 14, 1942, in Lamar, Missouri, to Alfred Henry Rudolf and Wanda Lee (Farmer) Winkler. He graduated from Lockwood High School in the class of 1960.

Laroy worked as a lineman for Barton County Electric for 30 years. and was a member of Young Farmers and served on the road board for 37 years, Township Clerk for 32 years and Produce Exchange Board in Golden City, Missouri.
Survivors include his wife of 57 years; one brother, Darrell Winkler, Jerico Springs, Missouri; two sisters, Peggy Sangster, Lockwood, MissouriO, and Betty Jane (David) Moore, Jerico Springs, Missouri; several nieces and nephews as well as a large extended family. Laroy was preceded in death by his parents.

Friends can pay their respects and sign the guest book at the funeral home on Monday from 9 a.m. until 5 p.m.

Contributions are suggested and made payable to the American Cancer Society in care of Daniel Funeral Home.

The Cold Facts: Wheat and N 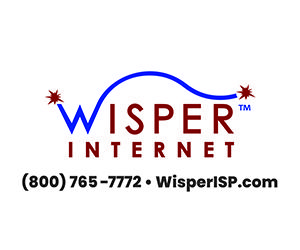 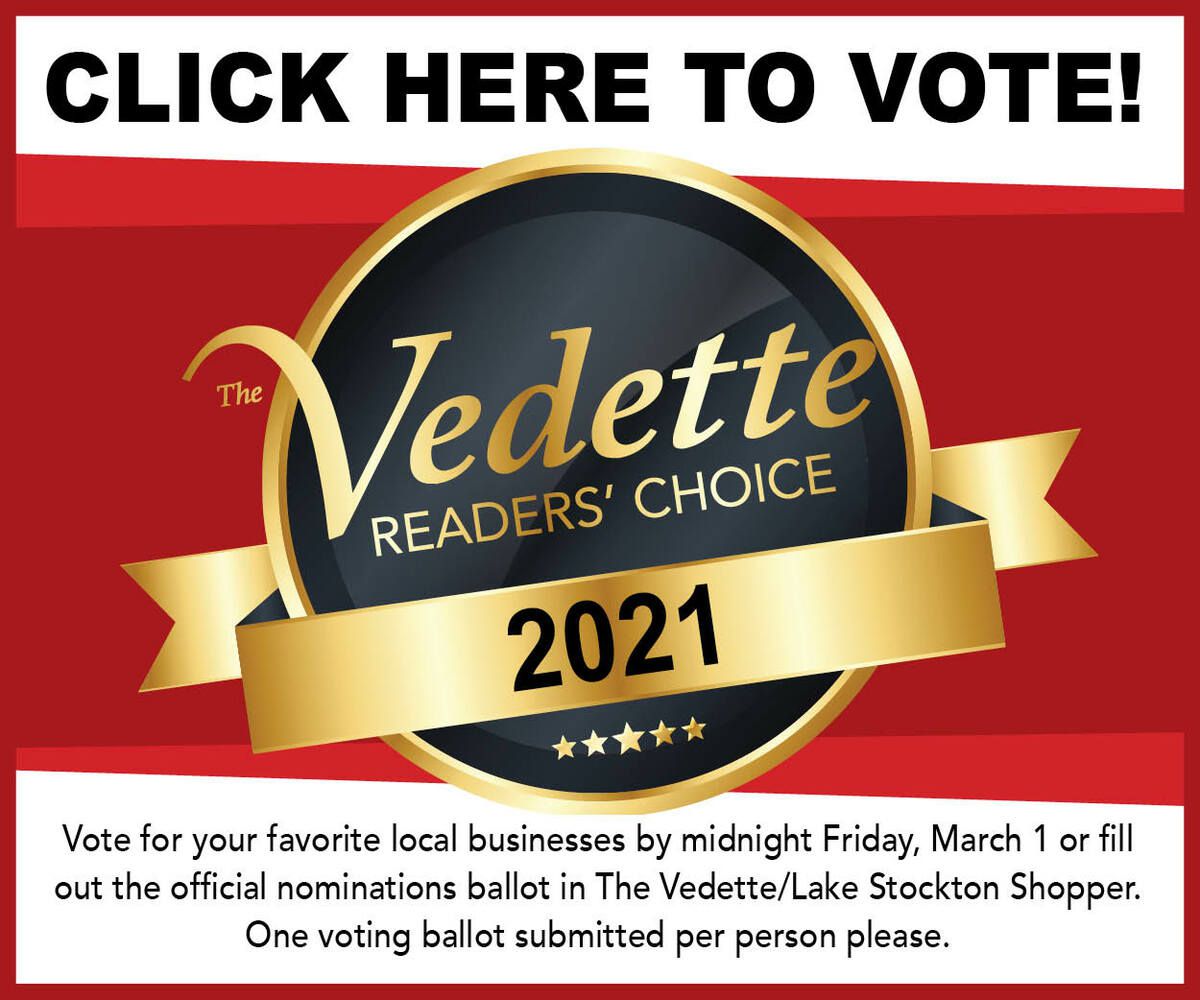