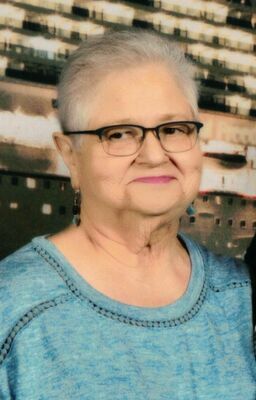 Nancy Darlene (Ritter) McClain Schilling, of Golden City, Missouri, departed this life on Sunday, January 17, 2021, at the age of 71.

She was born on April 2, 1949 in Joplin, Missouri, to Walter George and Francis Irene (Clouse) Ritter. Nancy graduated from Neosho High School. She was united in marriage to Mike McClain and he preceded her in death. Nancy married Clinton L. Schilling on August 19, 1983 in Carthage, Missouri.
She was a wonderful homemaker, and enjoyed working on the farm. Nancy was a member of the Immanuel Lutheran Church, the P.T.A., and Women in Agriculture.

Preceding her in death were her parents, Walter and Francis Ritter; her husband, Mike McClain; her husband, Clinton Schilling; and two brothers, Charlie Ritter and Clem Ritter.