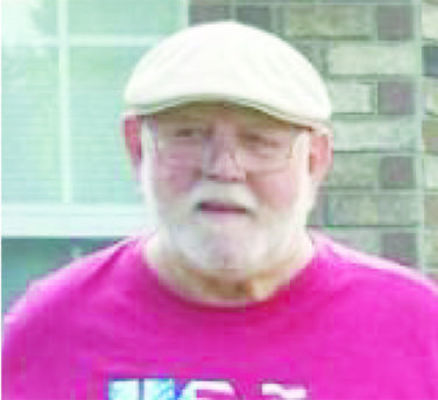 Ronnie Lynn Dunn, of Springfield, Missouri, passed away on Thursday, March 26, 2020 at age 78 in his home after a short illness. He was born on August 28, 1941 in Miller, Missouri, to Howard and Sarah Dunn. He was a lifelong resident of Southwest Missouri and the Miller area.
Ronnie was a 1959 graduate of Miller High School. At a young age, he attended and was saved at the Assembly of God Church in Miller and later baptized in Turnback Creek. As a young man, he worked for Western Electric while living in Lee’s Summit, Missouri and then spent most of his remaining working years as an over-the-road truck driver, a career he truly loved. More than anything though, he loved to “visit” with family and his many friends.
He is survived by his wife, Kathy Dunn; daughter, Rhonda Drake and husband, Joe; three grandchildren: Reagan, Reece, and Keno Drake of Springfield, Missouri; siblings: Virginia (Tom) Box of Republic;James (Sarah) Dunn of Mt. Vernon; Arthur (Janice) Dunn of Springfield; and Richard (Debbie) Dunn of Miller, Missouri. He has two nieces, two nephews, and several great nieces and nephews. He was preceded in death by his parents, Howard and Sarah.

A graveside service will be held at 2 p.m. Saturday, October 17, 2020 at Goss Cemetery near Phelps, Missouri.