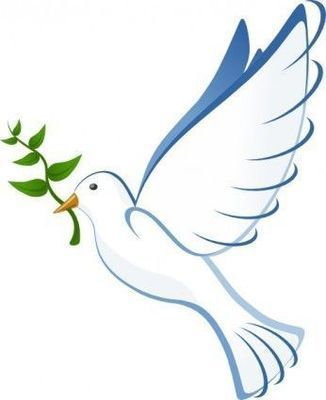 Rodman Lee Comstock, of Greenfield, Missouri, departed this life on the 21st day of August, 2020, after a short illness.

Rodman, known to his friends and family as Rod, was 60 years of age, having been born on March 21, 1960. He was the oldest son of his predeceased parents, Rolland Lee Comstock and Alberta Mae (Quick) Comstock. Rod is survived by his younger brothers, Michael Rolland Comstock and Stephen Howard Comstock, and his sisters, Faith Gail Stocker and Sherry Lynne Rose.

Rod made his living as a skilled wood-worker, and very much enjoyed carpentry, cabinet making, landscaping, and reading. He was a kind hearted soul who faced many difficult circumstances during his lifetime, but despite all, he never became a bitter person, nor lost his own, very dry, but genuine sense of humor.

The Dade County Library in Greenfield was the center of Rod’s social world beyond his family. The family wish to extend many thanks to the Library, and its staff, for their kind assistance, treatment, and compassion.

In lieu of flowers or other traditional remembrances, the family suggest that donations to the Dade County Library, in his name, would bring Rod a smile, were he here.

It is intended that a celebration of Rod’s life will be held this coming Spring, at the Comstock and Rose Cemetery in Dade County, Missouri.