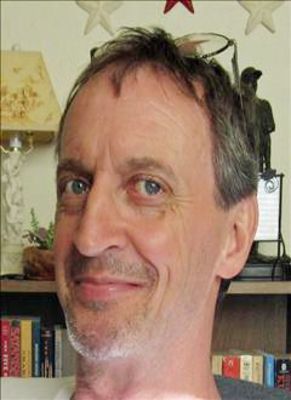 Nelson was born July 2, 1957 in Lamar, Missouri, to Delbert Webb, Jr. and Jean Marie (Sullivan) Webb. Nelson graduated from Lamar High School in the class of 1975. On October 7, 1978, Nelson married the love of his life Linda Louise Forste in Golden City, Missouri.

Nelson worked at Prairie Screening in Lockwood, Missouri, but he couldn’t be described with a single title. Nelson was great at many things. He was an award winning writer, a professional musician, a philosopher and a friend, but most importantly to him, he was a husband, a father and a granddad. He loved his family with a vigor, passion and ferocity that can never be measured in words.

Preceding Nelson in death were his parents and his father-in-law, William (Bill) Forste.

He was loved by all who knew him and he will be sorely and genuinely missed.