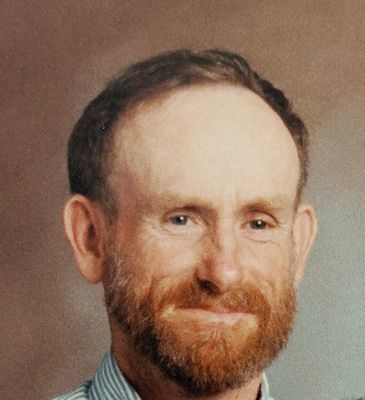 Benny Parrish, son of Frank and Hazen Parrish, was born and raised on the family farm north of Walnut Grove, Missouri and, after courageous battle with heart disease since 1982, he departed this life on, Sunday, August 9, 2020 at the age of 83.

Ben was very small at birth. A neighbor told his father he wouldn’t live. His father said, “Dynamite comes in small packages.” Ben was baptized at age 13 and was a member of Eudora First Baptist Church.

Ben enjoyed seeing and playing with his great grandchildren. He also has a great granddaughter, Ava, due in November. Survivors also include his brothers, Bob and Kay Parrish and sister, Veva Collins.

Ben was an avid outdoorsman who loved to hunt, fish, garden and camp out. He also liked to travel, especially “out West.” He enjoyed reading and woodworking as well.

He operated a successful business, Parrish Gardens. He grew vegetables and strawberries and for many years took produce to the Farmer’s Market in Springfield. Then, his customers started coming out to the farm to buy his produce.

He sold not only to local folks but also to people out of state. He met so many wonderful people who, after he was unable to garden, continued to come see him.

He employed over 50 young people over the years and nothing pleased him more than to have them visit with their young families. He especially loved “Hurricane and Tornado,” the Anderson twins.

Ben was always willing to help and was a very caring person with a kind heart.

In lieu of flowers, memorial donations can be made in Ben’s name to Oak Grove Cemetery or Integrity Hospice and may be left at the Wilson-Griffin Funeral Home, Ash Grove.