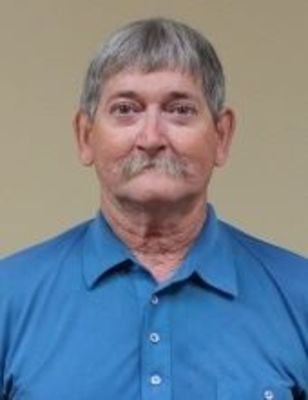 He was born March 1, 1952, in Springfield, Missouri, the son of William “Bill” and Virginia (Mason) Smith. Michael was a 1970 graduate of Miller High School. Michael was a veteran of the United States Army. He was self-employed for many years as a contractor.

He enjoyed hunting, fishing and spending time with family and friends. He enjoyed watching his grandkids play sports. Michael was a gentle, kind hearted man. He never met a stranger. Michael was a Christian and a member of the Sac River Cowboy Church, Springfield, Missouri. He was baptized September 10, 2017.

Michael was preceded in death by his parents, Bill and Virginia; son, Korry; brother, Jimmie Smith; and niece, Angela Fortner.

Though Michael’s presence will be sorely missed, it is a comfort to know he is with the Lord, free from all earthly pain and suffering. He leaves behind many wonderful memories.

Due to concerns of Covid-19, a graveside service will be held at a later date. In keeping with Michael’s wishes, his body has been cremated under the care of Greenfield Funeral Chapel.

In lieu of flowers, memorial donations may be made payable to the Sac River Cowboy Church, in care of the funeral home.