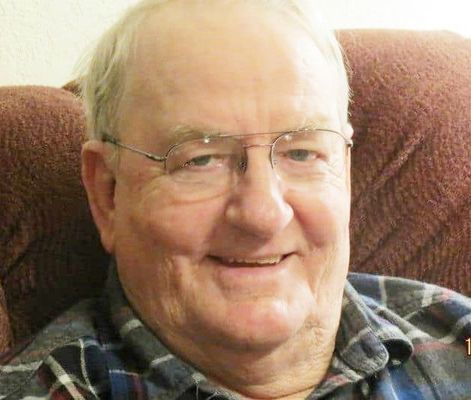 Eldon C. Wymore, of Dadeville, Missouri, departed this life on Sunday, July 19, 2020, in the Lake Stockton Nursing Facility at the age of 88.

Eldon and Joan were blessed to share almost 69 years together. He retired from Mid Am Dairy after a 33-year career. He was a member of the Washington Lodge for 50 years. He also enjoyed volunteering at the Andy Dalton Shooting range.

Eldon was a member of the Pleasant Ridge Baptist church where he served as a deacon, board member, and taught Sunday School. He loved hunting, fishing, shooting skeet, and spending time with his family.

Preceding him in death were his parents, Dewey and Martha Wymore; his sister, Wilma Rowan; his sister, Allawee Hayter; his daughter, Karen King.

He will be greatly missed and leaves behind many wonderful memories full of love, laughter, and life lessons.