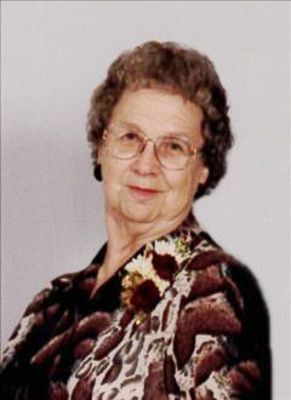 Shirley was born October 6, 1932 in rural Barton County, Missouri, to Rosco and Nellie Walker. She married Duane Eugene McIntyre and together they raised two children. She was a homemaker and had worked at O’Sullivan Industries in Lamar, Missouri and Cooky’s Cafe in Golden City, Missouri. Shirley enjoyed knitting and gathering with the ladies at the Lockwood First Baptist Church to make quilts, where she was a member.

Contributions are suggested and made payable to the Alzheimer’s Association in care of Daniel Funeral Home.