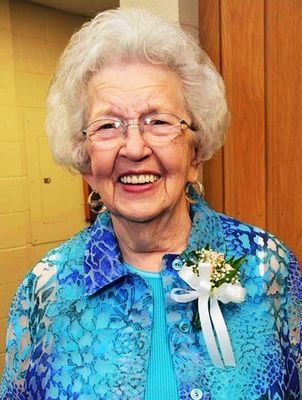 She was preceded in death by her grandson, Kenneth Miller, and sisters, Betty Hutcheson, Wanda Haralson, and brother, Clyde Wimberly.

She was an avid St. Louis Cardinal Fan and had been to every cardinal stadium through the years, just recently going to the newest. Velma will always be remembered and treasured for her devotion to her husband and family. She was loved as a daughter, sister, aunt, cousin, and friend.

There is no public visitation/funeral. An inurnment will be at a later date in Jefferson Barracks National Cemetery, St. Louis, Missouri.

Arrangements were under the direction of Evans Funeral Home, Houston, Missouri. 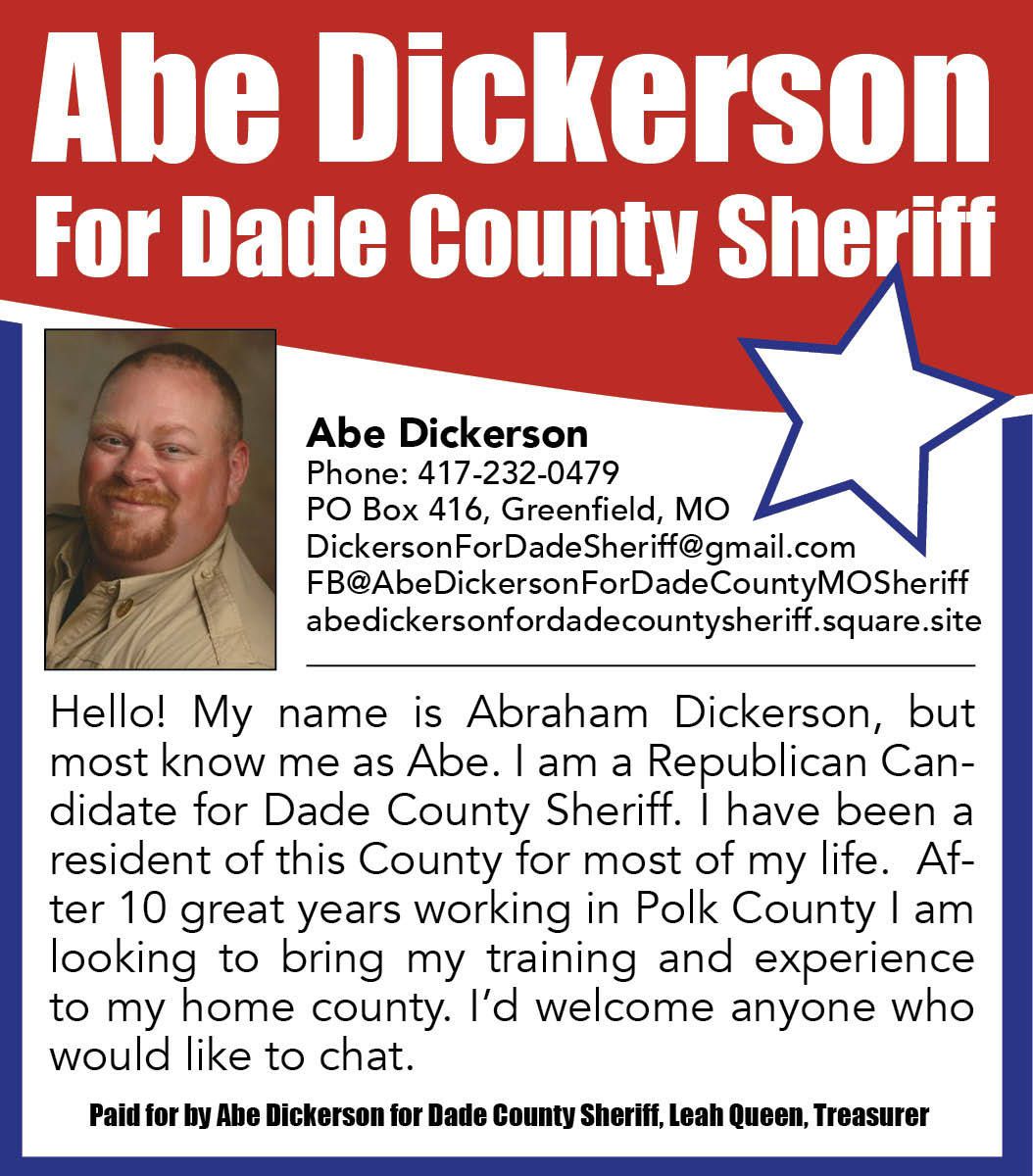