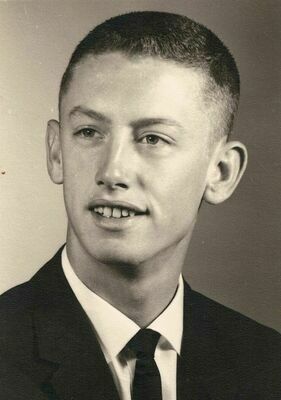 He was born on June 13, 1947 in Lockwood, Missouri, to Kent and Dorothy (Glaze) Hailey.nSteve graduated from Dadeville High School in 1965.
He served his country in the United States Army during the Vietnam War. Steve retired as an over-the-road truck driver. He continued working on his cattle farm, which he loved. Steve enjoyed mowing and keeping his yard immaculate. He was an avid fisherman. Steve was well read, and liked researching genealogy.

Preceding him in death were his parents, Kent and Dorothy Hailey.

Graveside services will be held at 11 a.m. on Thursday, December 23, 2021, at Bona Cemetery. Memorial contributions may be made to the Bona Cemetery. Online condolences may be shared at www.greenfieldfuneralchapel.com. Services are under the care of Greenfield Funeral Chapel.

County Intends to Fill Vacancy Left by OACAC Of...