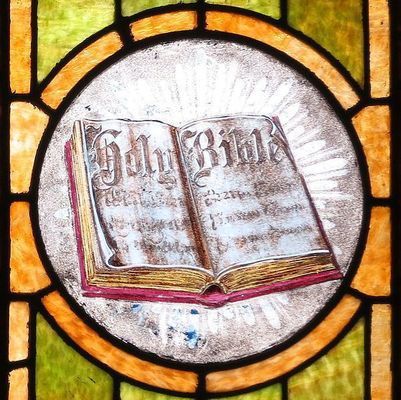 Michael Henry Kahre, age 64 of Golden City, Missori, passed away at home on October 15, 2020. He was born December 28, 1955 and was a 1974 graduate of Lockwood High School.
Mike was the oldest of Raymond and Mary Kahre’s three sons and spent his youth helping at the family’s dairy farm. He spent his life driving a semi-truck across the United States hauling everything imaginable.

Mike was an active member of the Jasper Christian Church. He never knew a stranger and always had a story to share.

He was preceded in death by his father, Raymond Kahre.

Funeral services were private for family at the Lockwood Cemetery held on Sunday, October 18, 2020. at 2 p.m.
In lieu of flowers, the family requests that memorial donations be sent to the Greenfield Funeral Chapel at 61 N Allison, Greenfield, MO 65661, to be given to 3 Rivers Hospice and Life Choices.
Online condolences may be shared at www.greenfieldfuneralchapel.com.

Safety Steps to Take When Trick-or-Treating